Bess Testlab, Inc. (BESS), is a CPUC certified MBE/DBE company that provides solutions to mitigate the underground utility related risks associated with the design and construction of civil and infrastructure projects.

The Bess Team supports the Utility Industry with a group of professionals who are dedicated to locating, inspecting, and mapping of all utilities and subsurface structures to protect their integrity and the safety of our community. 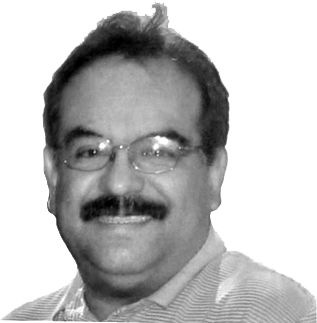